You are here: Home / Community / Chandler’s Ford Memories: Station Lane; Being a Cadet in the 1950s

I remember there was a Mills’ family. They had moved down from Bootle in Liverpool. Mr Mills was I think in the The Royal Army Medical Corps (RAMC) during World War Two, but he was in the St. John Ambulance brigade.

Mr Mills persuaded me and two other boys from Station Lane to join the cadets, and we passed our basic First Aid exams and would go to small events, such as fetes, fairs, local football matches etc., as first aid cover. 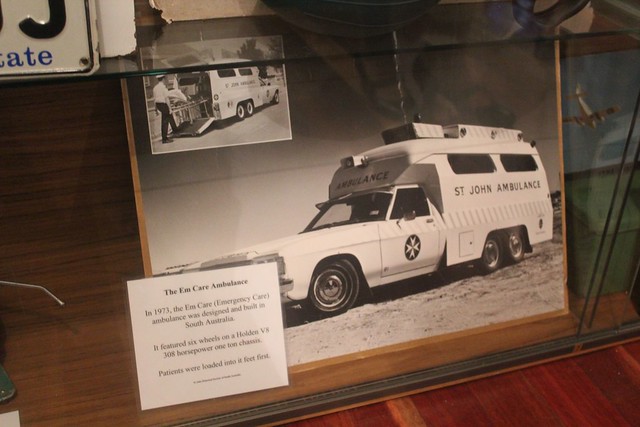 During my time in the cadets a rally was held at Portsmouth, on Southsea common. It was a big event for all the St. John cadets throughout the country and we were inspected by HRH Princess Margaret, who was then Commandant in Chief of all cadets.

I found the programme and 2 small photos of some of our Chandler’s Ford / Eastleigh group.

In the photo below, I’m third from left back row (2nd cadet in). On the far right in the back row, that is Mr Mills who was our Supt. who lived in Station Lane in Chandler’s Ford.

In this group photo of four, I am second from left, although I cannot remember any of the names of the other cadets or that of the other leader in the photo.

Roger White: My Family History in Chandler’s Ford and Hursley

Where is “The Parade” in Chandler’s Ford? Memories from my 1950s Childhood

Farming in the Winter and Christmas at Hiltonbury Farm

I was born in Chandler’s Ford and went to school at Kings Road, Shakespeare Road school, then North End in Eastleigh. At 15 I joined Royal Navy for 12 years. On leaving RN I worked for British Rail as electrical maintenance technician, then Siemans / South West trains. Now retired and living in Hedge End.