You are here: Home / Community / Prosody

It’s not what you say, it’s the way that you say it. The panel game, Just a Minute depends on it. My granddaughter (aged 6) wrote a performance poem about the programme. I have kept the original spelling:-

The converse of Just a Minute

Bringing together that Just a Minute, a reading of Microcosmographia Academica by FM Cornford (1908) and listening to politicians talk about COVID-19 I realised that political talk is precisely the opposite of the panel game.

A political interview will last three, five, or fifteen minutes during which time there must be the maximum hesitation, deviation and repetition together with obfuscation. The skill lies in making ten words do the duty of one. There are words and phrases which can be strung together, which will give the speaker an additional ten seconds thinking time, eg. ‘I’m delighted you asked that question, it is a very important subject and perceptive of you to ask, What the British people need to know is…’ That is at least ten seconds wasted. Another good ploy is to ask, ‘I didn’t quite get that. Could you repeat the question, please?’ While fiddling with your earpiece. 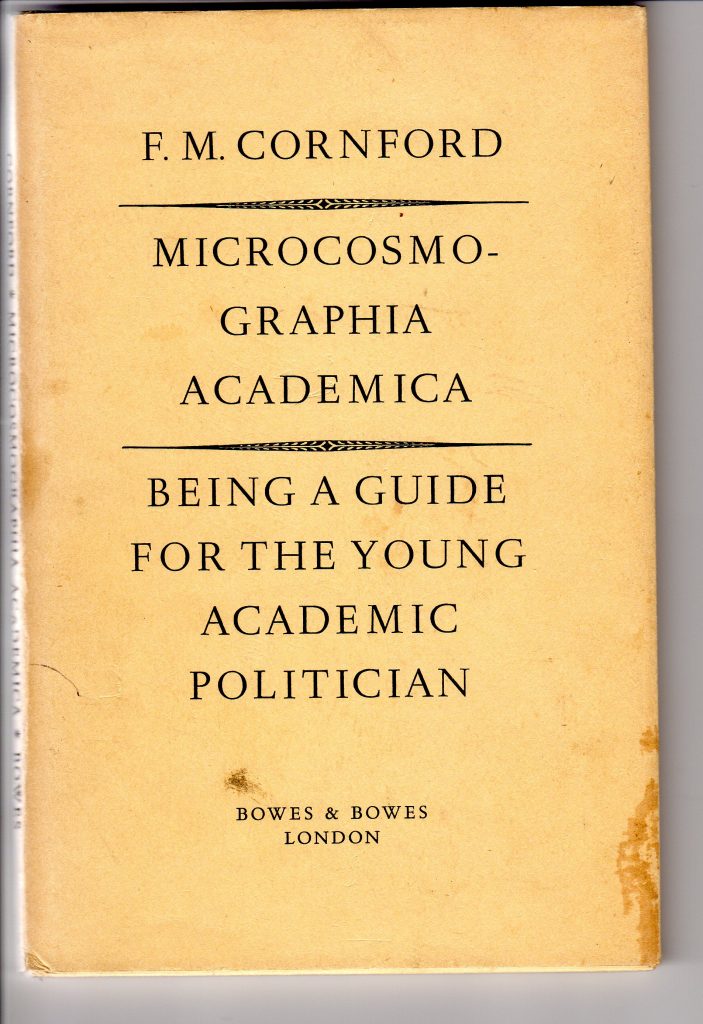 Cornford wrote of aspiring politicians:- If you will be a politician, you will have a painful path to follow, even though it be a short one, before you nestle down into a modest incompetence. My heart is full of pity for you. I pity those standing behind those lecterns in the dull, wood-panelled room with the hideous carpet. The red and yellow or green and yellow decals look like a warning of a hole in the road. Our politician holds the lectern as if standing on the edge of the hole with the ground crumbling beneath him.

Most aspiring politicians tell you that they want to get things done to make a better world. Once they are in power, their aim is to do nothing because change upsets people and they will be criticised for it. Cornford explains, with delightful light humour, how to stop things getting done.

There are examples of Cornford’s ‘Principle of Unripe Time’. Time is no longer ripe to discuss international figures of COVID mortality even though we have been feeding on them for the last 8 weeks. The hope is that, when the time is ripe, the fruit will have gone rotten and nobody will be interested.

Cornford spoke of the Principle of the Dangerous Precedent which boils down to – nothing should ever be done for the first time. 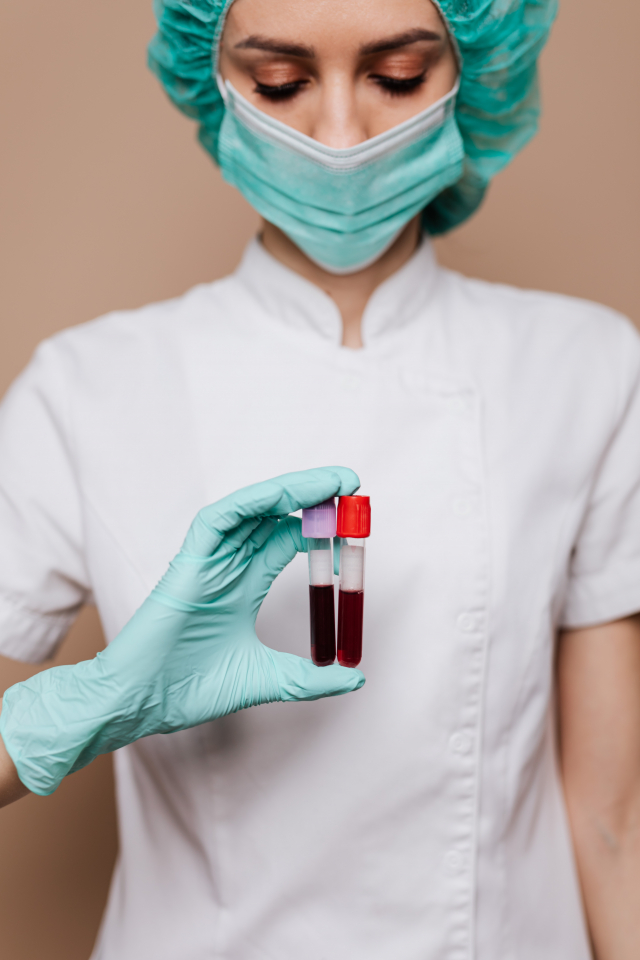 Scientists are helping the government these days. CP Snow would be pleased about that. It is now 60 years since his famous lecture on The Two Cultures. These guys know their stuff, but they also know not to interrupt or contradict. They understand models, but politicians do not. Everyone who has used computers knows the GIGO rule, Garbage in – Garbage out. It is an indictment that the cabinet cannot supply a scientist of its own. There are only two cabinet ministers with science degrees out of twenty-four.

To combat the COVID-19 virus, we need to know about its biology. We know some things, but there is a lot yet to learn. From a knowledge of biology, you can work out what is best for you to do and what is best for society to do. There are capable scientists other than the government ones. It would be good to see them debate issues. Scientific debate is essential for getting at the truth. 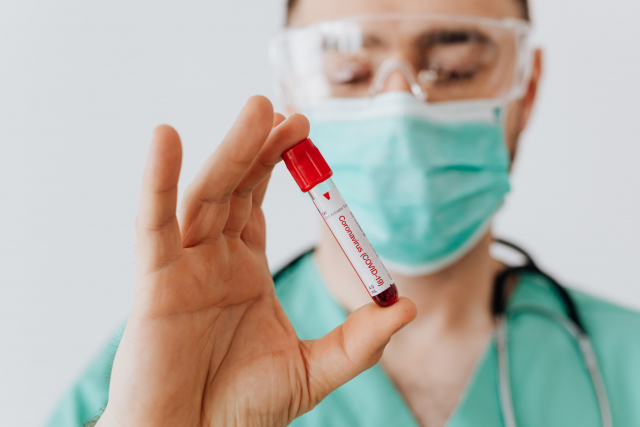 Sharing the Joy of Libraries

World Book Night 2016 and the 400th Anniversary of Shakespeare

Retired, almost. Lived in Chandler's Ford for 20 years. Like sitting in the garden with a beer on sunny days. Also reading, writing and flying a glider. Interested in promoting science.

I work hard as a Grandfather and have a part time job in Kandy, Sri Lanka for the winter months. Married to a beautiful woman and between us we have two beautiful daughters and 3 handsome sons.