We have released an efit image of a man we would like to speak to in connection with an indecent exposure in Chandler’s Ford on Thursday, February 23. 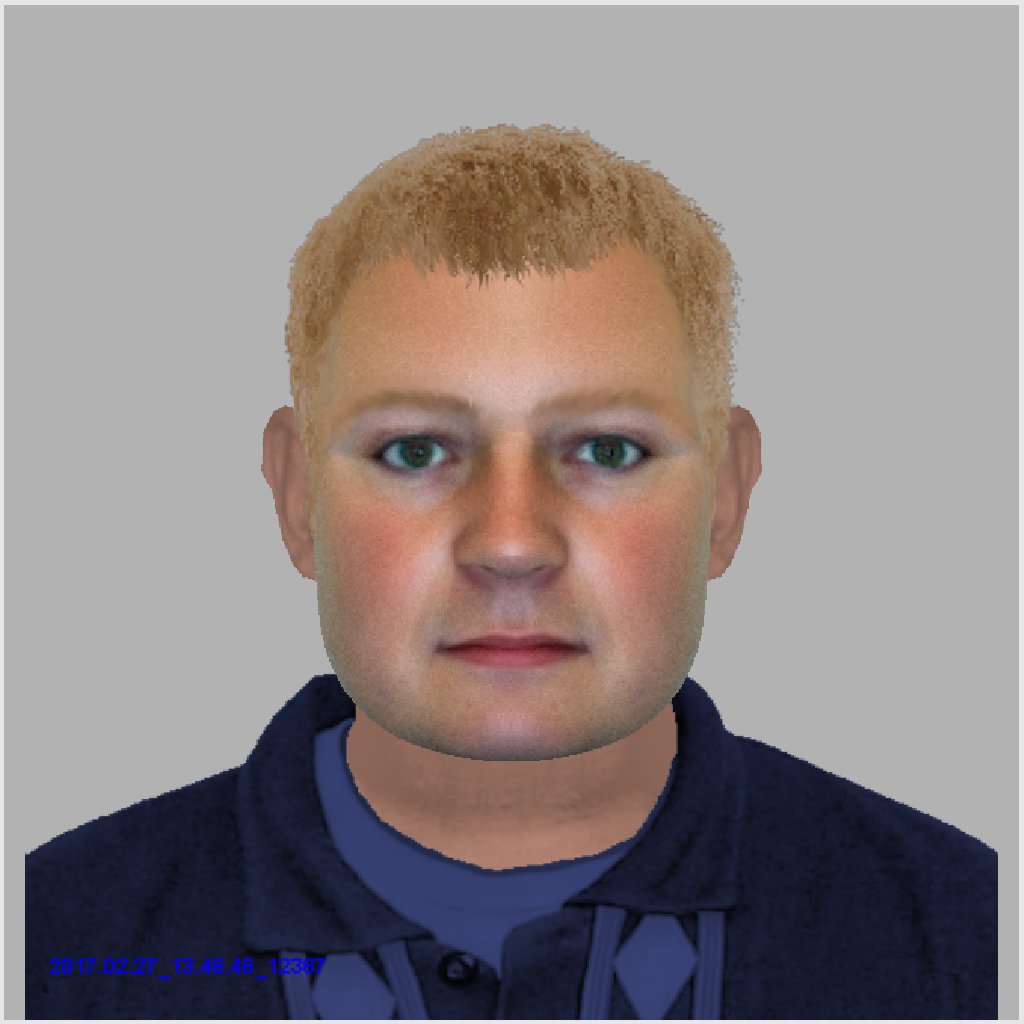 A 25-year-old woman saw a man pull down his trousers and expose himself as she walked along the footpath close to Shannon Way and Monmouth Close at around 8am.

The man was described as follows: